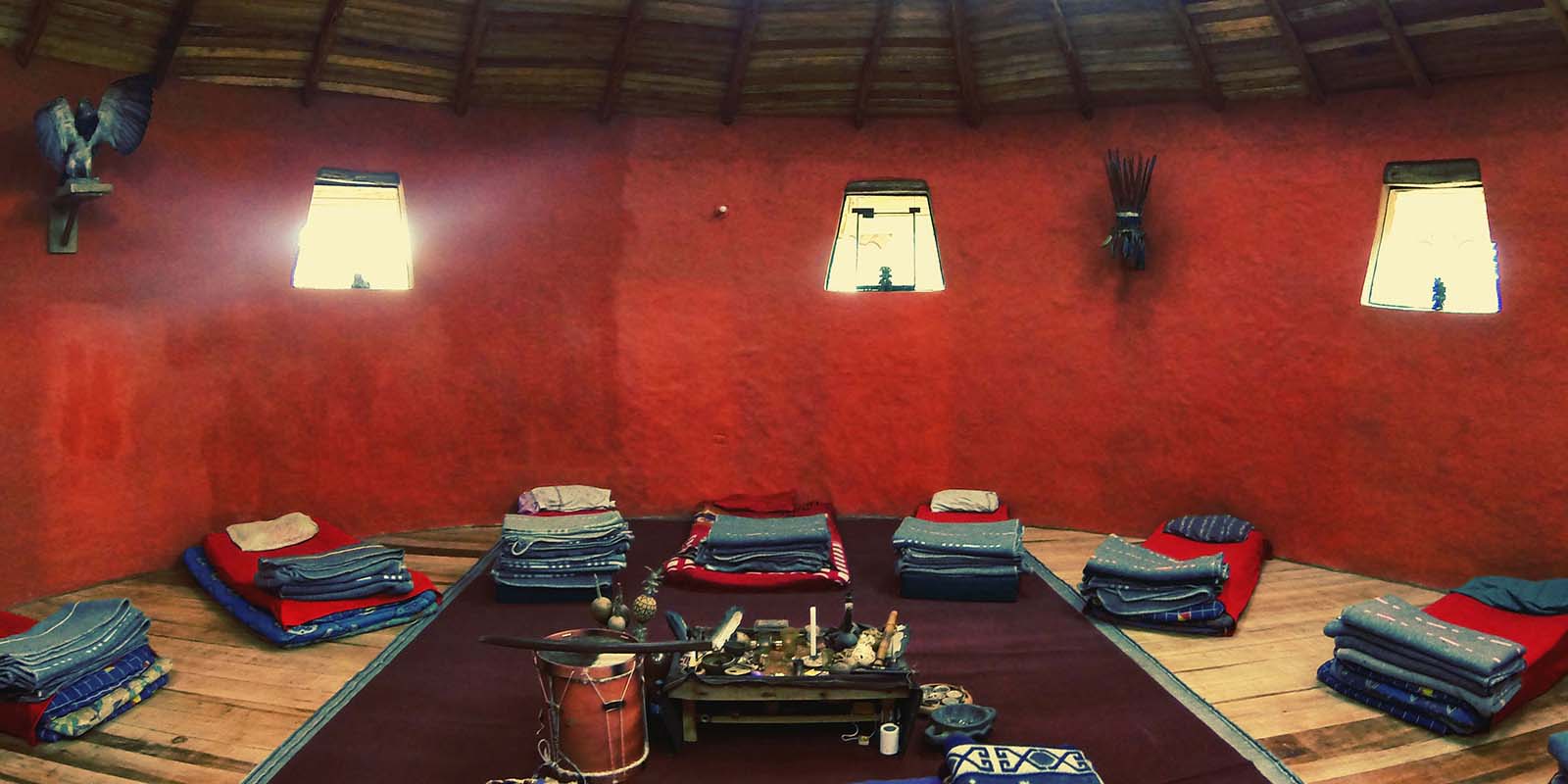 The World ayahuasca comes from the Quechua language and means” soul plant,” death plant”or”vision plant”. This plant is known by many different names by the 72 cultures that ingest it in Peru, Colombia and Ecuador. This Legendary entheogen is used by shamans to cure illnesses and to communicate with the spirits. Various shamans From the rain forest simply refer to it as the”cure-all”.To the indigenous people, it is a sacred medicine that can cure-All illnesses. Without a doubt it is the most celebrated entheogen of Amazon region.

Ayahuasca is unique because of its strong psychedelic effect, which is caused by the combination of at least two plants; the banisteriopsis caapi and the psychotria virdis or any other hallucinogen containing the alkaloid Dimetiltriptamine (DMT). According to the indigenous folklore Ayahuasca is the fountain of knowledge and therefore the best way to reveal the mythological origins of life. The anthropologist Gerardo Reichel-Donatoff once wrote that to consume yage was to become the center of the cosmos. You get to the origin of your existence and see tribal divinities, the creation of the universe and of mankind and the animals, Adam and Eve and the establishing of  the social order.

A great purification: Ayahuasca has never been used casually or for recreational purposes in the above mentioned traditional societies. On the contrary, it is used in order to bring about a chemically induced state of trance for those who wish to embark on the “search for vision”.
They are guided by a shaman, who is indeed the most important person in this ritual. This ceremony cannot take place without him if a positive outcome is desired. After sunset the mystical drink is passed around from person to person in a circle. The shaman begins to sing or chant about the visions that will be experienced by the participants. Upon hearing these songs they will feel a slight tingling on the lips and a burning in the stomach. A nauseating energy will overwhelm you, and you might get sick and vomit. Diarrhea is another possible temporary sign that the desired effect is about to begin. (However, this is not the case with everyone.)
This is a strong and unstoppable movement of the colon that penetrates all organs, passing through the intestines like a liquid laxative of the soul, cleaning the entire body. You will get rid off all parasites, emotional blocks and feelings of resentment whose origin lies in your personal past. That is why the natives of the Amazon region call it “the purge” when they refer to this drink. “One cannot help but be impressed by the notable improvement in their attributed to the purging caused by the plant”, wrote an anecdotal report of the complete disappearance of certain types of cancer after only one or two session using Ayahuasca. The rejuvenating effect of “the purge” explains the extraordinary health of those who use Ayahuasca, including even the oldest people.

A voyage through time and space: Having gone through the inevitable purging, your senses will sharpen and the experience of ( initiation to) a “magnetic liberation of the whole world” will begin. Spectacular vision will be coming like a turbulent pandemonium of images that change faster than one is able to think. While under the influence of Ayahuasca, people frequently have  the sensation of being separated from their bodies and being catapulted into a strange area of perception. During this voyage outside reality, marvelous sights and enchanting landscapes appear that will unexpectedly give way to unsettling encounters with wild jaguars, enormous iridescent snakes and other predatory beasts. The famous author William Burroughs described a sensation of flying long distances after having drunk Ayahuasca during a South America expedition in 1953.”The jage drink is a trip in time and space”, he wrote in a letter to Allen Ginsberg. The blood and spirit of various races, such as the Black, the Polynesian, or Mongolian race and also new ones never experienced before, will pass through your body. You will go on incredible journeys through mountains, deserts and jungles, especially when it is ingested by people from other continents. Rivers and an electric radiation that illuminates the sky are classic elements of that experience, too. A native once said: “Whenever I drink Ayahuasca I have such wonderful vision that I have to cover my eyes, because I am afraid someone will steal them”.
Note: At fast of one day is absolutely necessary as preparation for this incredible experience.